50 years of quality and innovation – since 1966, we have continuously developed our expertise to become a professional and in-demand partner to companies in Germany and worldwide in the field of vibration measurement and special electronics.

The company was founded in the HAUBER bakery located at number 14 Paulinenstraße in the town of Nürtingen, Germany. 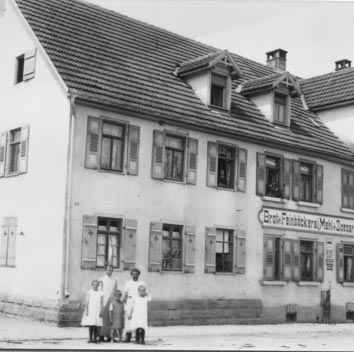 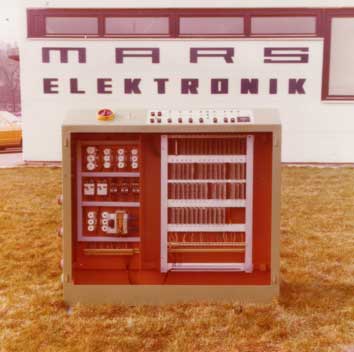 MARS Incorporated, the maker of chocolate bars, purchases the “MARS-Elektronik” company name. The company was then re-named HAUBER- Elektronik GmbH. 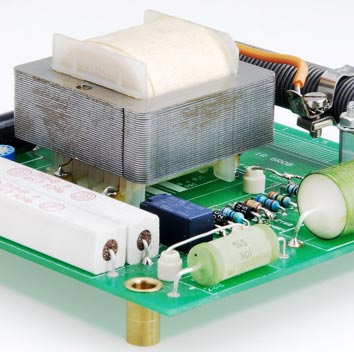 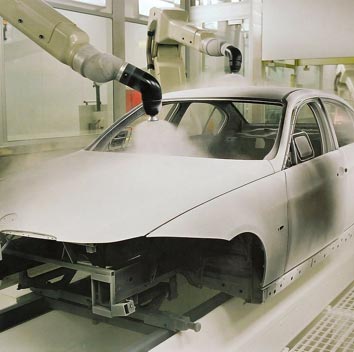 The first vibration threshold value switch we invented at the suggestion of the Daimler-Benz company.

Control chart for water turbines. The Three Gorges Dam on the Yangtze River in China. 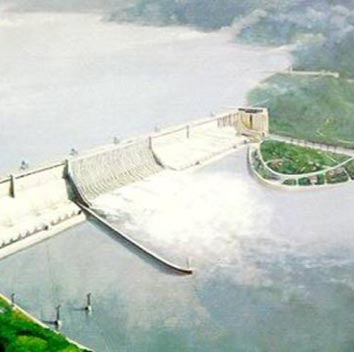 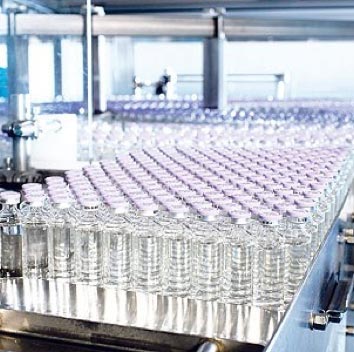 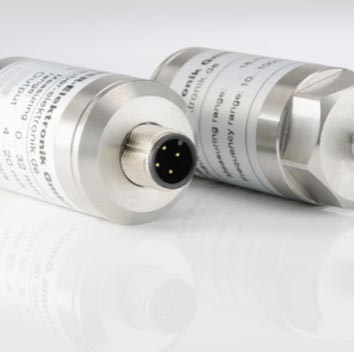 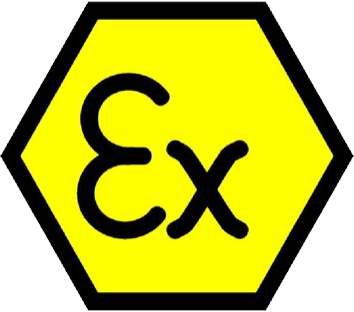 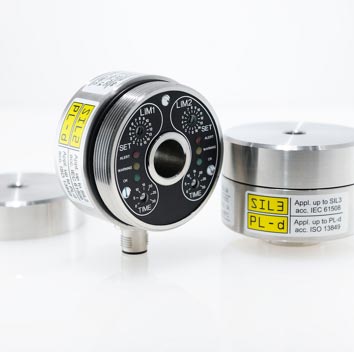 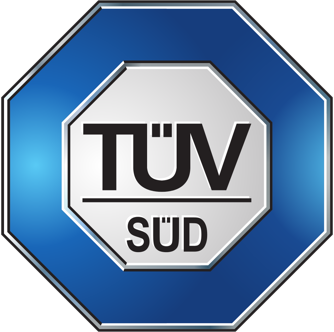 The laboratory is expanded with the addition of a new shaker system! 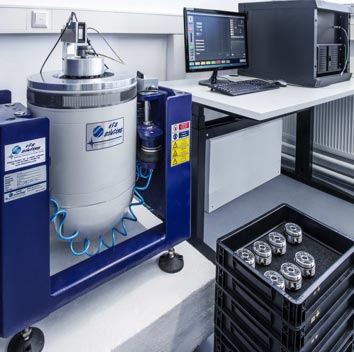 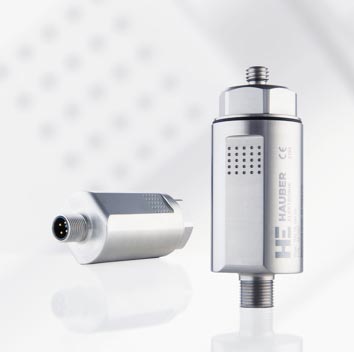 A new HE100 vibration monitoring unit is introduced.

Cookies make it easier for us to provide you with our services. With the usage of our services you permit us to use cookies.